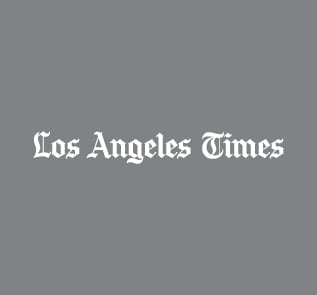 Las Vegas is undergoing a blow-dry boom, with a half dozen blowout bars now on (or near) the Strip. One such establishment, the newly opened iBlowdry, even offers coiffures after hours. The off-Strip salon features a menu of blowouts, mani/pedis and makeup applications offered from noon till midnight seven days a week. Clients can choose from eight blowout styles all named for flowers, including the super-straight Tulip, the loosely curled Dandelion and the uber-curly Daisy. Other perks include cellphone-charging stations and flat-screen TVs playing classics like “Sixteen Candles.” 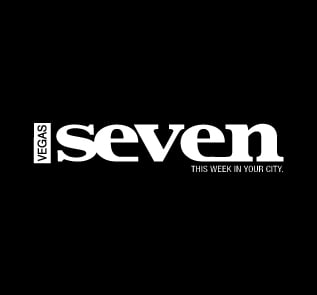 Because beauty knows no hour, entrepreneur Melissa Bordinhao recently opened iBlowdry Salon. It is the only place in Las Vegas where you can get your hair done, nails polished and makeup applied from noon till midnight six days a week. 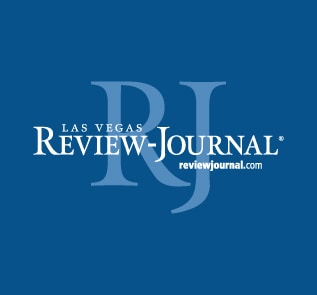 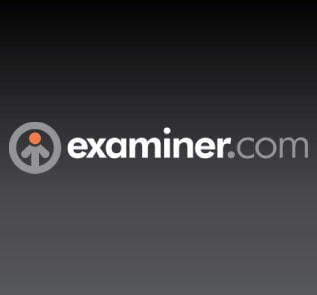 A throwback to the 1950s and 60s when women used to get their hair styled on a weekly basis, iBlowdry opened for business May 17th. 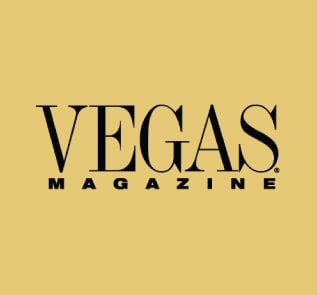 While Blow-dry bars have long been prevalent in LA and New York, Las Vegas has only heeded the trend over the past few years. One of the latest bars to blow in is Melissa Bordinhao’s iBlowdry, located off Decatur near Tropicana Avenue, writes Emma Trotter.

Remember when your mother or grandmother went to the beauty parlor every Saturday for a shampoo and set? The creators of iBlowdry are looking to create that for a new generation of women. 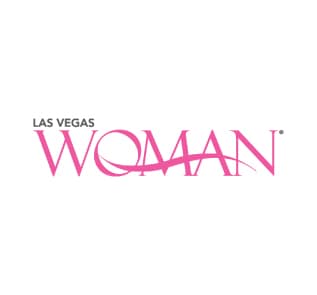 Melissa Bordinhao is the founders and owner of iBlowdry, the only blowout salon in Las Vegas open until midnight. During its grand opening, it was announced that iBlowdry would enter into a long-term partnership with Dress for Success Southern Nevada, a nonprofit agency providing professional attire, a network of support and career development tools. iBlowdry’s partnership consists of stylists donating services such as shampoo, style and applying makeup before a job interview. 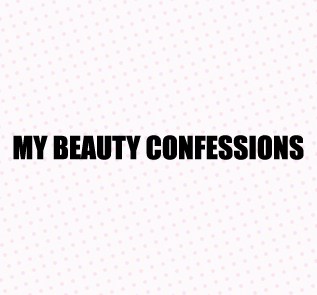 Now this is my idea of a girls’ night out! The who’s who of Las Vegas’ beauty and fashion industry, media and socialites were in attendance at the media preview event of the iBlowdry Salon, the latest blowout salon to open its doors offering fabulous blowouts for only $35. 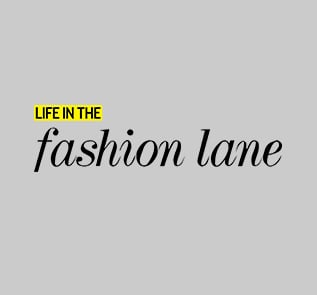 Life in the Fashion Lane

A Life in the Fashion Lane

In Las Vegas, I came across iBlowDry, which is a hair, makeup and nail salon located in short proximity to the strip. I reached out to them about collaborating for my shoot with Fox, and they were excited to have Chandani and I in to get our hair done prior to the shoot!